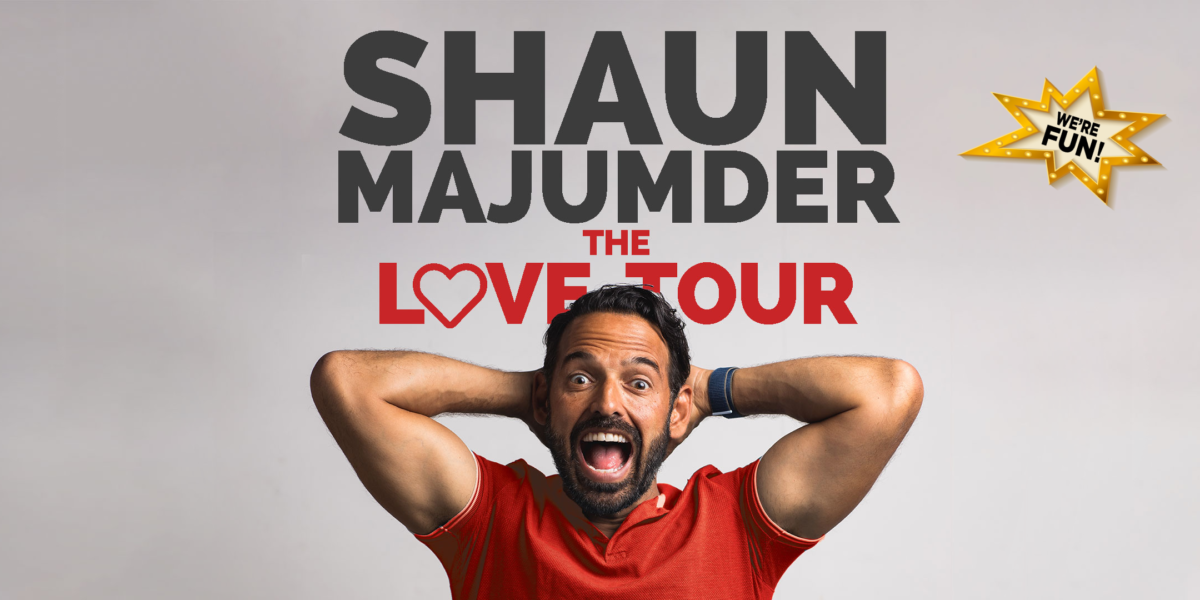 Shaun Majumder is a Canadian actor and comedian. He is best known for his role on This Hour Has 22 Minutes, where he worked from 2003 until 2018. He won a Gemini Award for his work on the series in 2006. Majumder started his entertainment career as an announcer for the YTV game show CLIPS, and soon was hosting the network’s popular morning kids show Brain Wash, where he was known as Ed Brainbin. He also hosted the “Slime Tour” segments on the popular game show Uh Oh!. Eventually, he joined This Hour Has 22 Minutes in 2003, and also hosted 15 episodes of the Just for Laughs specials on television and participated in the Comedy festivals in Montreal. He was also a star of Cedric the Entertainer Presents, aired in the United States on the Fox network, and appeared in an NFB documentary on aspiring Canadian comics, The Next Big Thing. 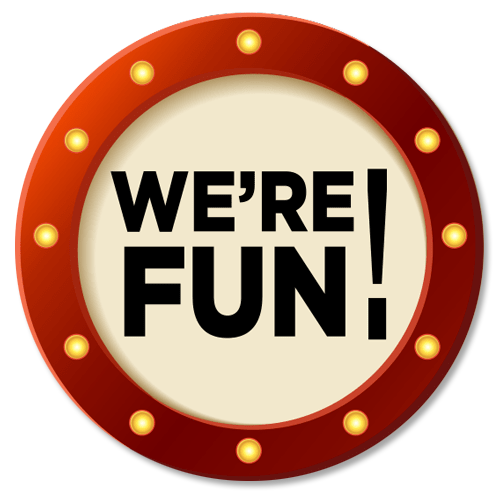